Build your own treefort, Stop an alien invasion!

***Notice: This is the very old legacy version of Treefender. For the latest version supporting multiplayer, free thumbstick movement and more: check out the Steam page.Treefender on Steam ***

Treefender combines slingshot shooting mechanics with base building and tower defense, making it an unique, casual and fun game to play.

See if you can defeat the alien threat in the campaign mode, where you defend the whole neighbourhood againt increasingly difficult aliens and alien overlords.

Or, enter the sandboxmode where you choose yourself how many enemies there are, how much koinz you have and how high you can build.

Build your own treefort with intuitive tools

Defeat the alien fleet and save the neighbourhood

Sandboxmode: Set your own rules and build the treefort of your dreams…

Right controller:
Touchpad/joystick press and hold: aim at a floor to teleport
Trigger: push buttons, pick up objects (in buildmode), grab slingshot from back, use tools 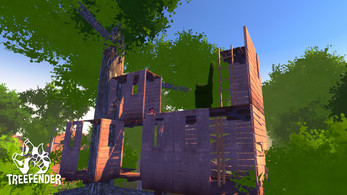 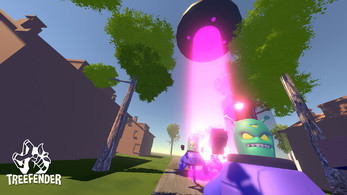 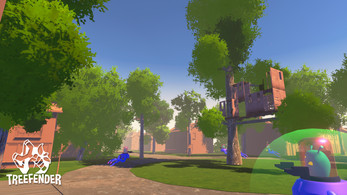 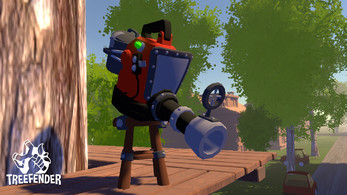 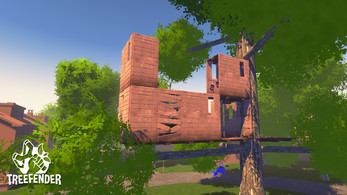